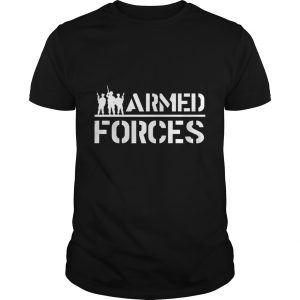 Most of the shirt designs below are available in women’s and men’s sizes, and some are available in youth sizes as well. Many of these Armed Forces T-shirts come in other styles including hoodies, sweatshirts, long sleeve tees, leggings and coffee mugs.

Below are many different Armed Forces Shirts. Just click on any of the T-Shirts you are interested in for style and color choices for him and her. 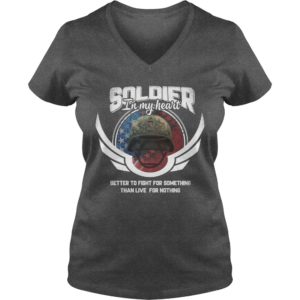 Soldier In My Heart 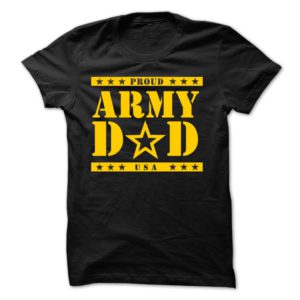 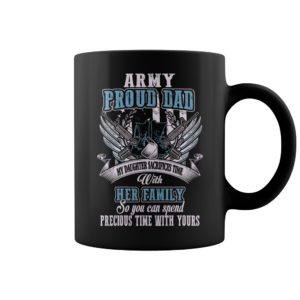 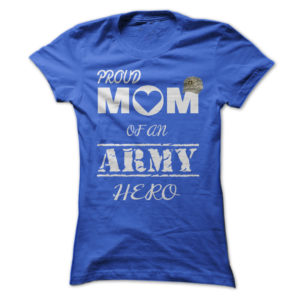 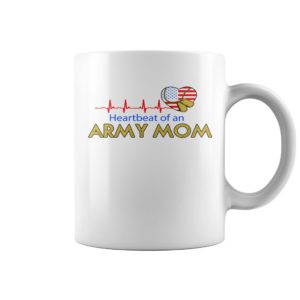 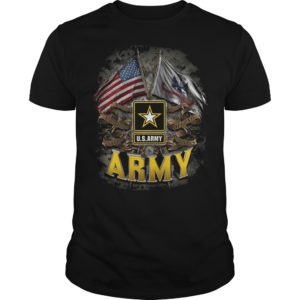 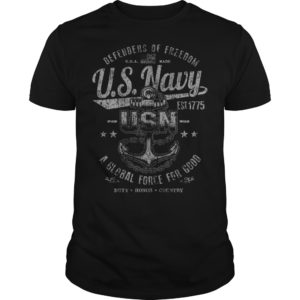 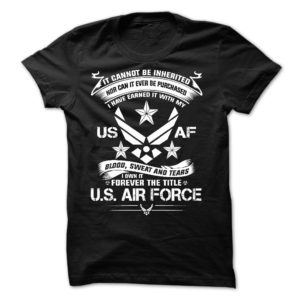 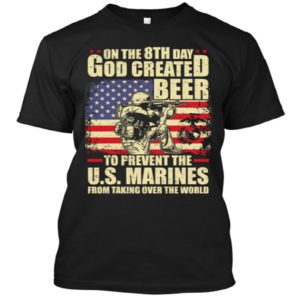 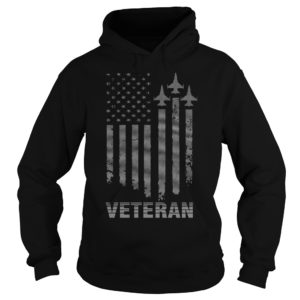 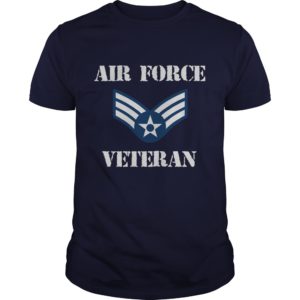 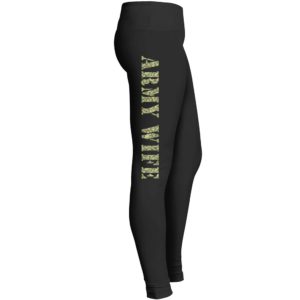 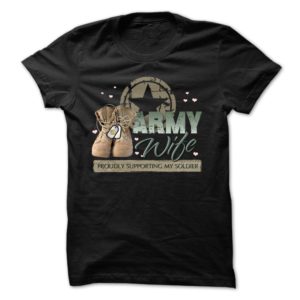 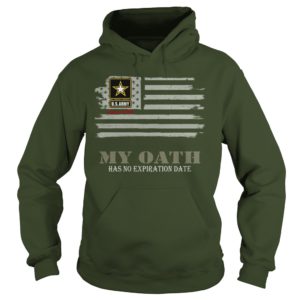 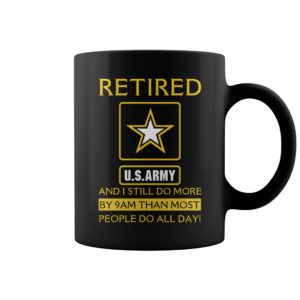 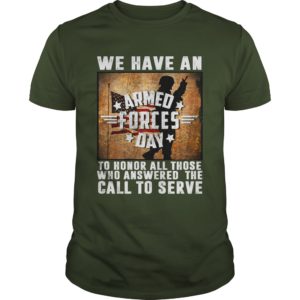 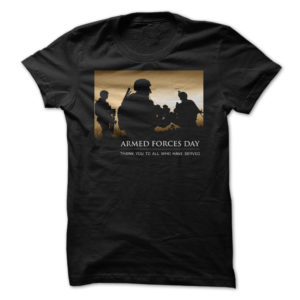 This is just a small display of the many Patriotic Armed Forces Shirts, Hoodies, Leggings and Coffee Mugs that are available. You can find a wide variety of Armed Forces Apparel in your favorite sizes and colors. Click the link below to browse the Armed Forces Collection.

By continuing to use the site, you agree to the use of cookies. more information